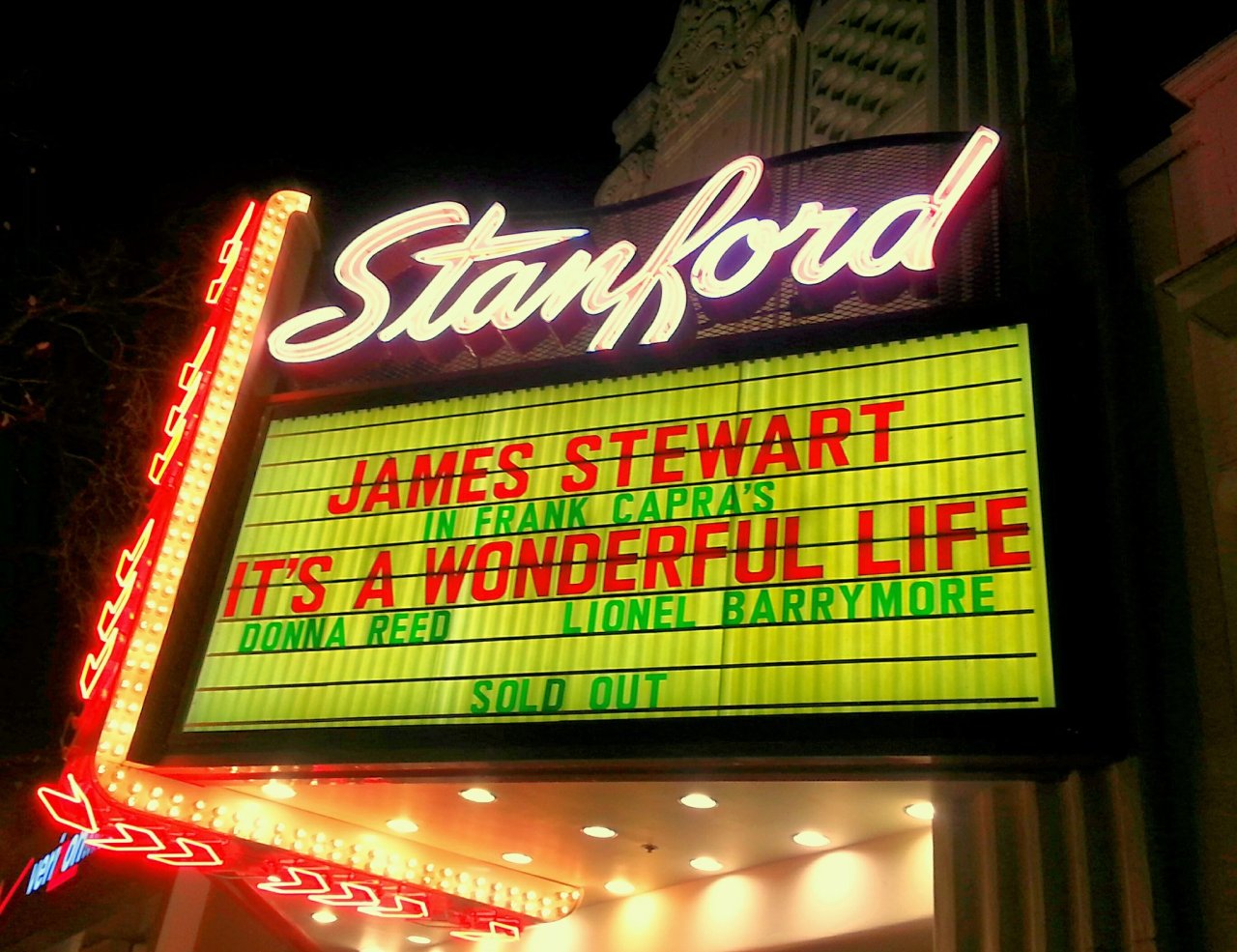 It’s funny; when I think about my family traditions, I tend to think of them as  “the way we always do it”. Actually, they’ve changed many times over the years as our family’s circumstances have changed. I grew up with a single mother and a sister who sometimes lived with us and sometimes with her dad (yes — that actually makes us half-sisters, but there’s nothing half about how we love each other). We aren’t religious, so our celebration of Christmas never had anything to do with Jesus. For us, it was always about a very modest gift exchange, a dinner reminiscent of Thanksgiving (both sans turkey, as Mom is vegetarian), and singing Christmas songs. Paradoxically, we always liked the ultra-religious carols because they are so much more beautiful than the secular Frosty/Rudolph/Santa Claus stuff. Speaking of Santa Claus: we never believed in him. I’ve always assumed that Mom didn’t want to tell us stories that her income couldn’t back up, but I hope she just didn’t want to lie to us. Despite not believing in Jesus or Santa Claus, I’ve always loved Christmas — it’s a good time to stop and pay attention to the people and things we take for granted, to be as kind as we mean to be all year long, and to be with the people we love.

For the last few years, we’ve spent Christmas Eve at my sister’s house so that my nephews don’t have to wait for relatives to show up…they can just attack the gifts under the tree the second they wake up. This year, though, my sister and the boys left town to spend the holiday with her boyfriend’s parents, so we’ll celebrate Christmas together this Sunday. So I asked Mom to stay the night at my house for Christmas Eve so that we could see It’s a Wonderful Life at the Stanford Theatre. They’ve shown it every year for 27 years and I’d never been. I drove up to the theater a couple of weeks ago to buy the tickets (they don’t do any online business) and am so glad I didn’t wait, because by the next day, they’d sold out.

I had to work yesterday, so Mom came by in the late afternoon. I made us a delicious dinner of spaghetti al limone with peas and a salad. On the way to the theatre, we drove through the neighborhood, looking at Christmas lights. As we got to the theater, I could see that there was a large line, but was amazed after parking at just how long the line was. It was literally around the block; probably the longest line I’d ever seen. Don’t get me wrong; it’s not that I love standing in line in the cold, but it was really exciting to see how many people were out on Christmas Eve to see a movie in a theater that they could have watched for free on TV. Here’s what we got that stay-at-homes did not: a pre-movie Mighty Wurlitzer holiday concert, a gorgeous Library of Congress print, and a joyful shared experience. This was the most fun audience ever, applauding at the opening credits, the closing credits, and the first appearances of James Stewart and Donna Reed, hissing every time Mr. Potter came on screen, and singing along with Auld Lang Syne at the end of the film. You may not believe this, but since we didn’t have a TV set during most of my childhood, this was only the second time I’d seen the movie! And yes, I cried at the end.

When we got home, we enjoyed eggnog ice cream and cherry/peach lambic sorbet…yummy! This morning, I made some pumpkin/cranberry scones (from a Trader Joe’s mix…they were very tasty) and Mom and I chatted a bit before she needed to leave to spend Christmas with my stepdad at his nursing home…and then I headed out for a Christmas tradition that has been on hiatus for a few years: seeing a new movie!

I’ve made my love of Sondheim musicals pretty clear here, I think, so it should come as no surprise that Into the Woods was the movie I chose. I’ve never had the opportunity to see this particular show live, but have watched the filmed-for-TV version many times. I’ve been looking forward to seeing the movie since I first heard it was finally being made, even though I was nervous that it could be a disaster. Despite what the people sitting behind me thought (They didn’t know it was going to be a musical, for one thing, or that the story was based on Grimm’s Fairy Tales, for another…I don’t know how they ended up choosing this particular film to see!), I absolutely loved it. Johnny Depp’s Wolf was weak, in my opinion, but much less annoying than his attempt at playing Sweeney Todd. To translate anything from one medium to another, there are always changes and/or omissions, and that was certainly the case with this version of Into the Woods, but the spirit of the show remained intact for this viewer. I will see it again and will almost certainly buy it when it’s released on BluRay.

I was on my own for most of today, which is the norm for me in general, but not on Christmas. I was a little worried I’d feel lonely or depressed, but had a lovely, relaxing day. Of course, I missed being with my sister and my nephews…a lot! I’m looking forward to Second Christmas this Sunday.

It’s funny: I’ve started to realize that my feelings of loneliness are not as much about being alone as they are about comparing my life to others’ lives. It’s more that I feel I don’t fit in with what “normal people” do — get married, have children, etc. The less I compare myself to other people and focus on whether what I’m doing works for me, the happier I am.

This time of year comes with so many expectations, so many opportunities for disappointment. I hope you’ll take a moment to give yourself a break from that this season: call someone you’ve been missing, ask for or offer help, do something simple (or extravagant…why not?) that gives you joy. Make it a wonderful life…it’s (probably) the only one you get.

Much love and joy to you,